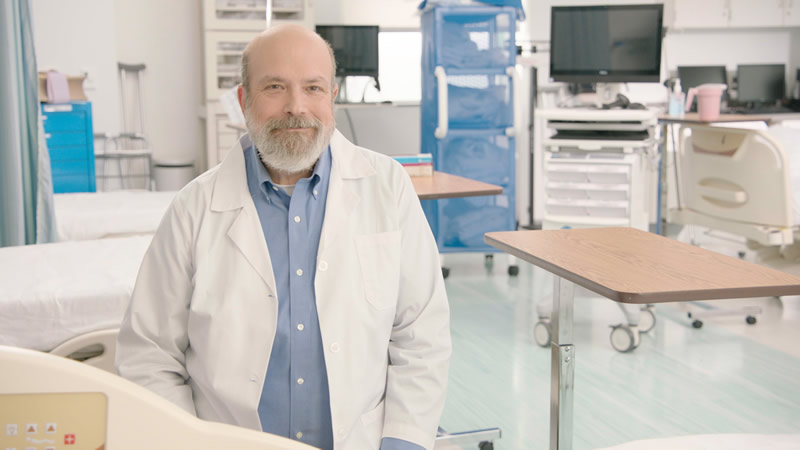 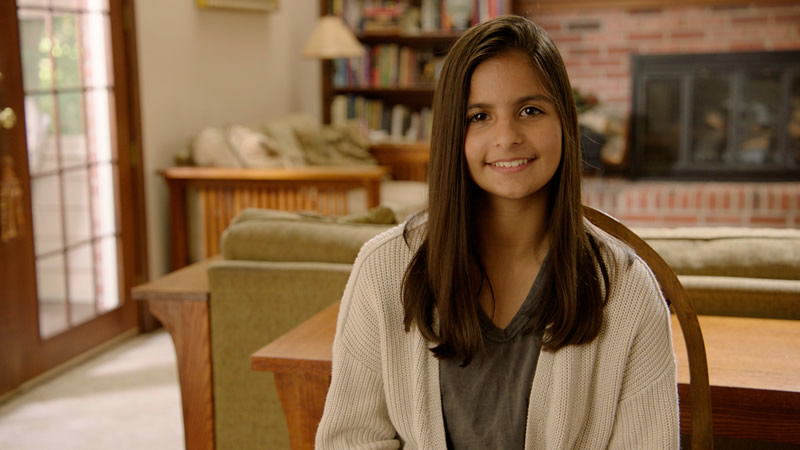 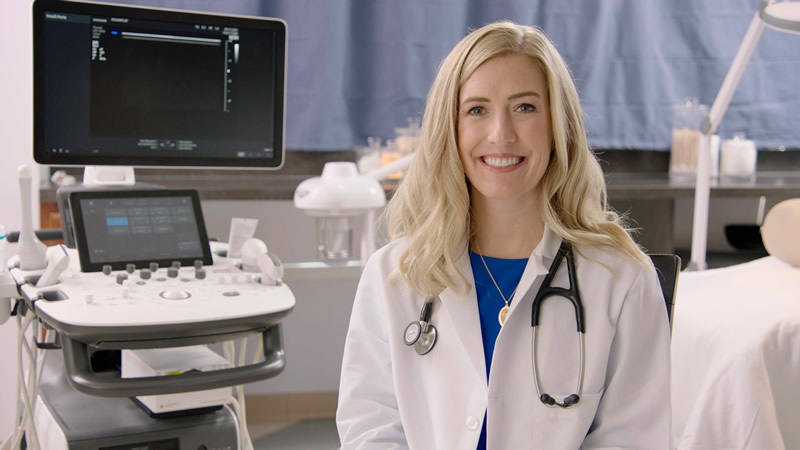 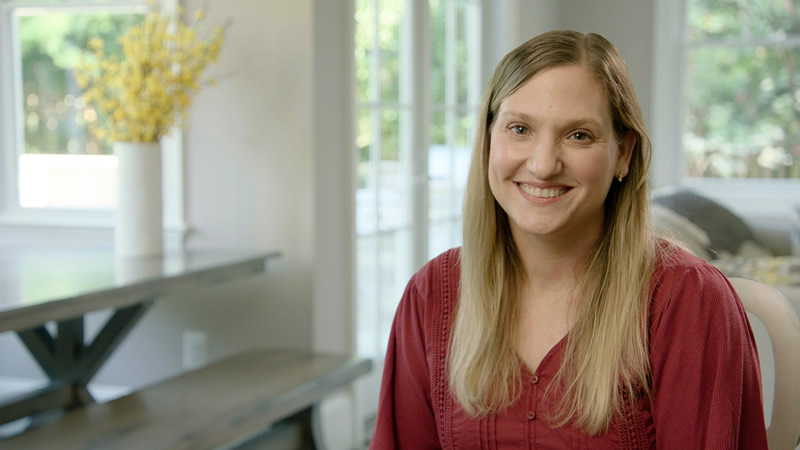 Science has advanced considerably since Roe and Casey were decided in 1973 and 1992 respectively. Modern technology allows us to observe more about life in the womb than ever before. We know that by 15 weeks, children in the womb have fully formed noses and lips, eyelids and eyebrows; they can suck their thumbs; and they feel pain. Yet the United States remains one of just seven countries – including China and North Korea – to permit late-term abortion on demand. By contrast, 47 out of 50 European nations limit elective abortion prior to 15 weeks.

The viability standard is highly outdated. In the nearly five decades since Roe was decided, science and technology have revealed much more about fetal development. By at least 15 weeks, babies in the womb:

About the Supreme Court Dobbs Case

In 2018, Mississippi passed a law limiting abortions after 15 weeks of pregnancy, except to save the life and preserve the physical health of the mother, or in cases of severe fetal abnormality. The law was passed by overwhelming majorities in the state legislature and signed by then-Governor Phil Bryant. In May 2021, the Supreme Court announced that it will review Mississippi’s law limiting abortion after 15 weeks of pregnancy.

In May 2021, the Supreme Court announced it will review the law and will specifically consider the question, “Are all pre-viability bans on abortion unconstitutional?”

The case, Dobbs v. Jackson Women’s Health Organization, will be heard on December 1, 2021, and issue their decision most likely in its 2021-2022 term (spring or summer of 2022). Under Roe v. Wade and Planned Parenthood v. Casey, “pre-viability” abortion laws have been blocked for decades by federal courts. The decision in this case could allow more extensive protections for the unborn to go into effect without interference by federal courts.

I'm an OB-GYN. Over the course of my career, I have delivered thousands of babies. I regret that during early training, I performed dozens of abortions. As I gained wisdom and insight, I realized that there were really two patients: the mom, and the child developing inside.

I will continue standing with the people of my state — women and men, black and white, Republican and Democrat — who desire better for women and children. We will stand together because my state loves life. Louisiana protects life — the life of both the woman and the life of her unborn child.

It's a difficult thought, but my life may not have mattered. I could have been an abortion. I am so grateful that my birth mom chose adoption. I'm grateful she chose life. For someone to think it's ok to have an abortion all the way through nine months, that's extreme.

Fetal development is truly amazing. Since Roe v. Wade was passed in 1973, we've made many advancements in modern medicine. The scientific data that Roe v. Wade was based upon is antiquated. I think that the law should reflect the science.

You wouldn't go to the hospital and accept technology and treatments from 1973, so why should the unborn fall victim to outdated laws that don't reflect 50 years of knowledge about their humanity? The science is clear. At 15 weeks, surgeons use anesthesia when operating to save these babies.

The Voyage of Life

Be amazed.  Modern medicine and science tell us more about the development of each human being from fertilization to birth than ever before.  Join us on a journey where science enlightens us at every step, from the first time a human heart beats, toes wiggle, ears hear music, and unborn eyes see light – all before being born into the world.  It’s a journey you’ll never forget!
Begin the Voyage