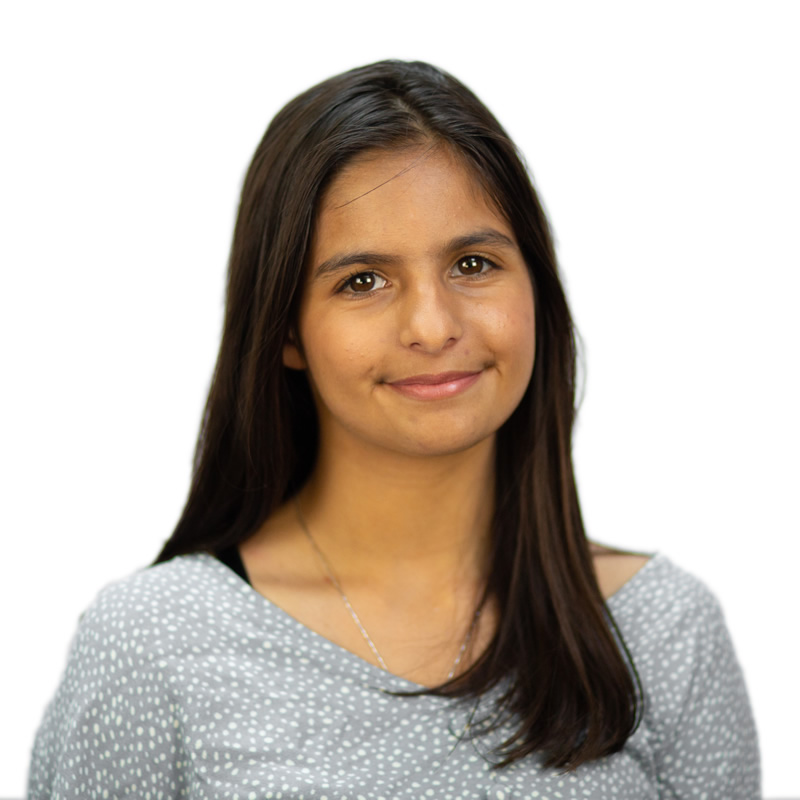 Annie Fitzgerald was adopted when she was six months old. She grew up in Peoria, IL with her parents.  During her senior year of high school, Annie felt called to share her story of adoption. She found that it inspired many other people and was healing for herself. She continued to share her story through public speaking and writing.

Throughout her freshman year of college, she began to connect with other adoptees and those affected by adoption and found that many adoptees share the same joys and struggles.