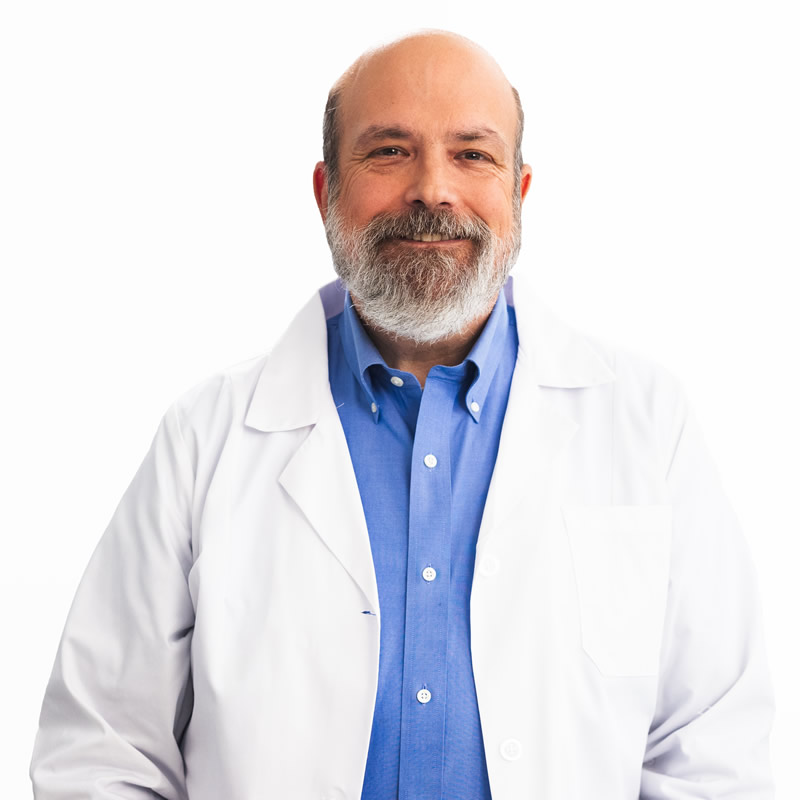 Dr. John Bruchalski is known throughout Northern Virginia and much of the United States as a great pro-life OB/GYN.  After receiving his M.D. degree in 1987, he returned to Virginia for his residency in obstetrics and gynecology at the Eastern Virginia Medical Center and the Jones Institute of Reproductive Medicine in Norfolk.  There he practiced the full range of reproductive medicine and performed abortions.

As he gained wisdom and experience, Bruchalski came to recognize he was caring for two patients – mother and baby.  Bruchalski later established a pro-life OBGYN practice of his own, including caring for low income and uninsured women.